Our team is now climbing Island Peak, also known as Imja-Tse. So far we have only seen one other group with three members. The weather has been sunny during the day and cool at night. Island Peak, known as Nepal's "easiest" trekking peak, because it can  be climbed in just one day, was originally climbed in 1953 by Sherpas who were testing the oxygen apparatus for Sir Edmund Hillary and Tenzing Norgay during the first ascent of Mount Everest. Island Peak as a quick and fun way to climb to 6100 metres / 21,000 feet.  Click Here for Upcoming Trips in Jan, Feb, March, April and November

Blog posts: Please scroll down for day by day news of our climbing and trekking teams. 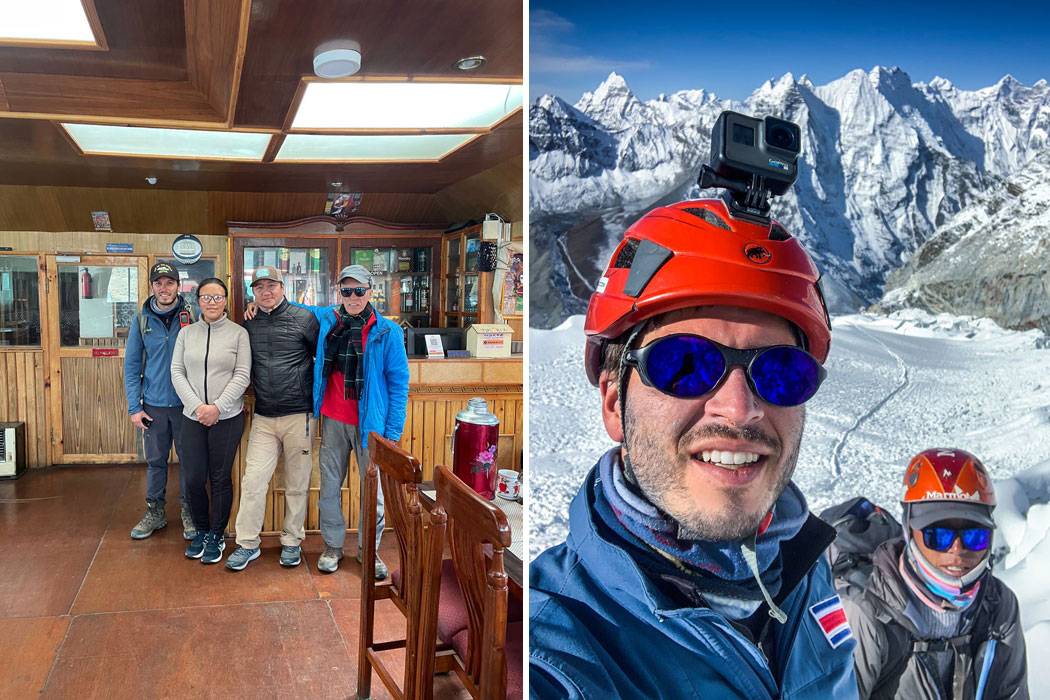 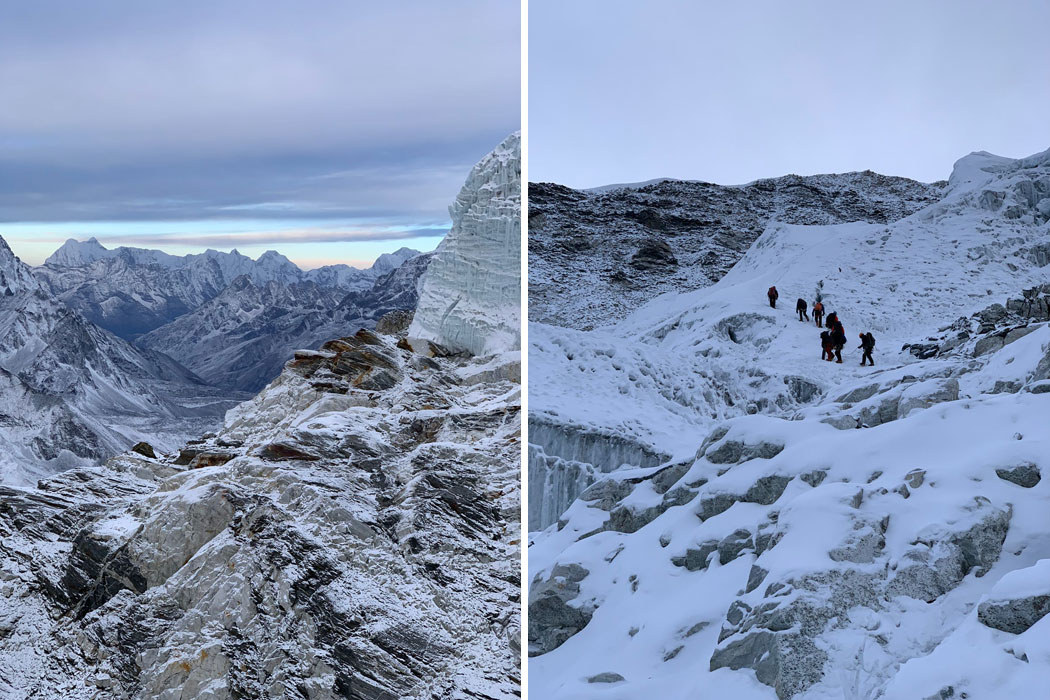 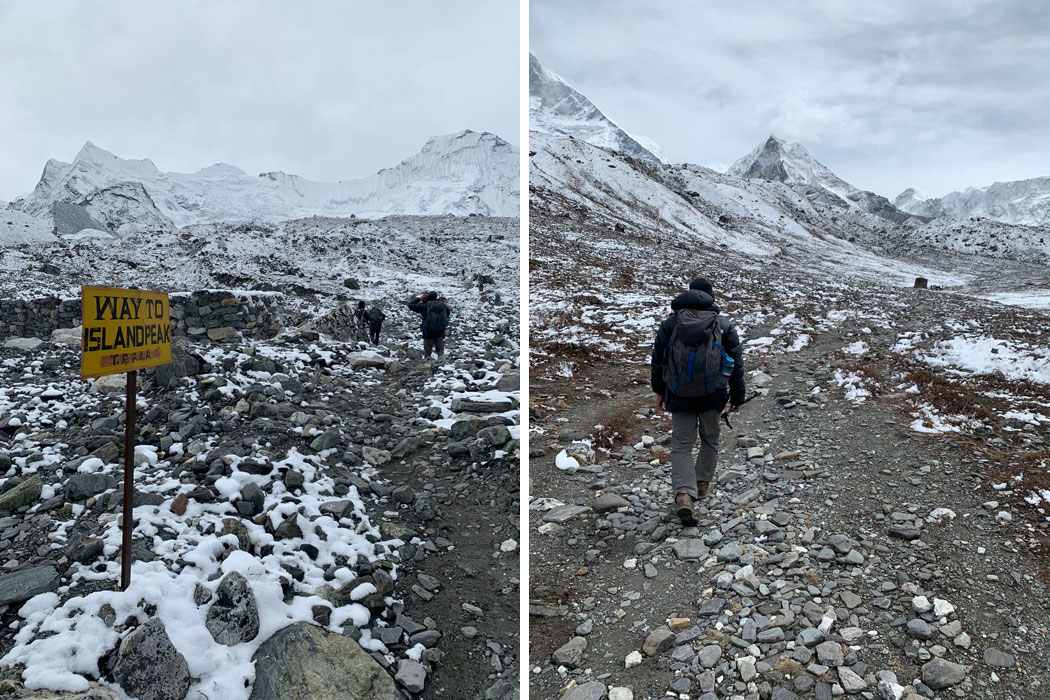 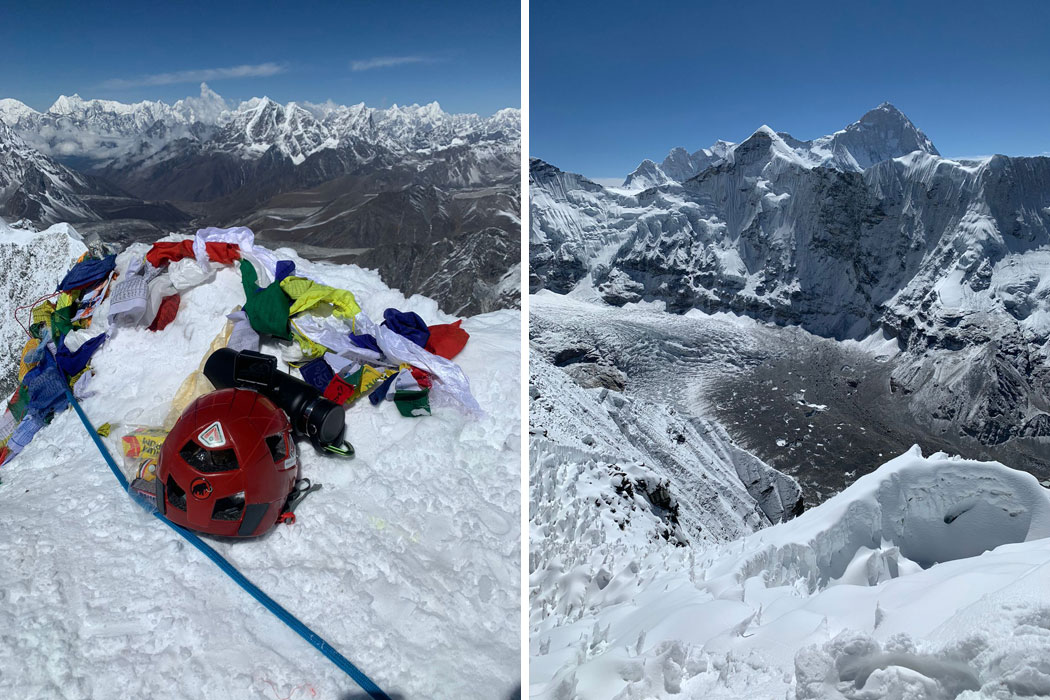 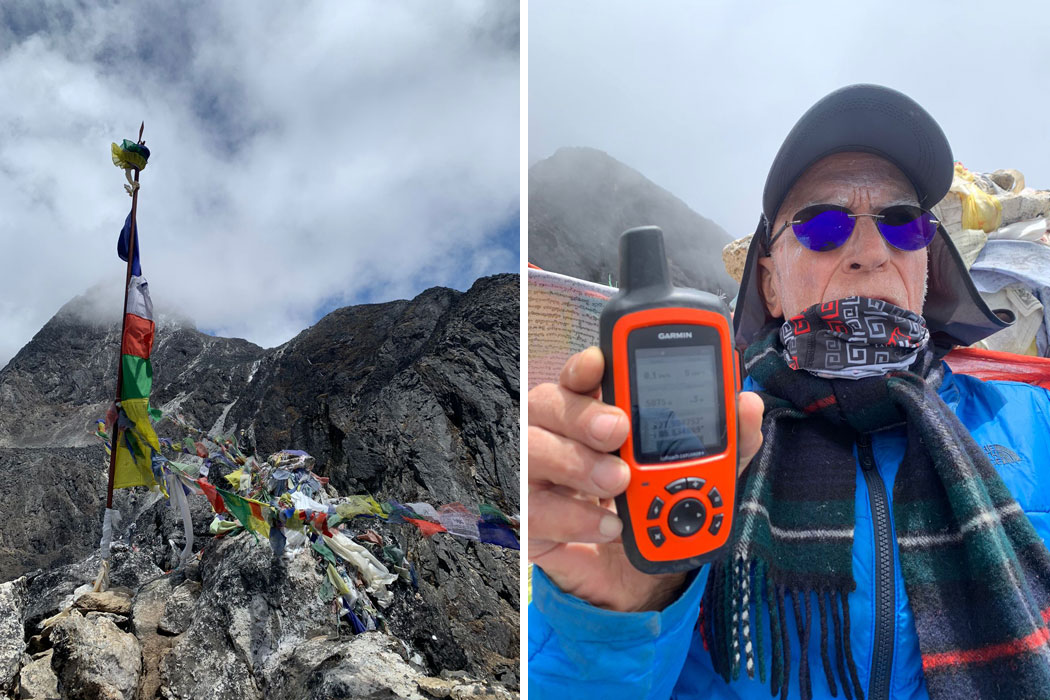 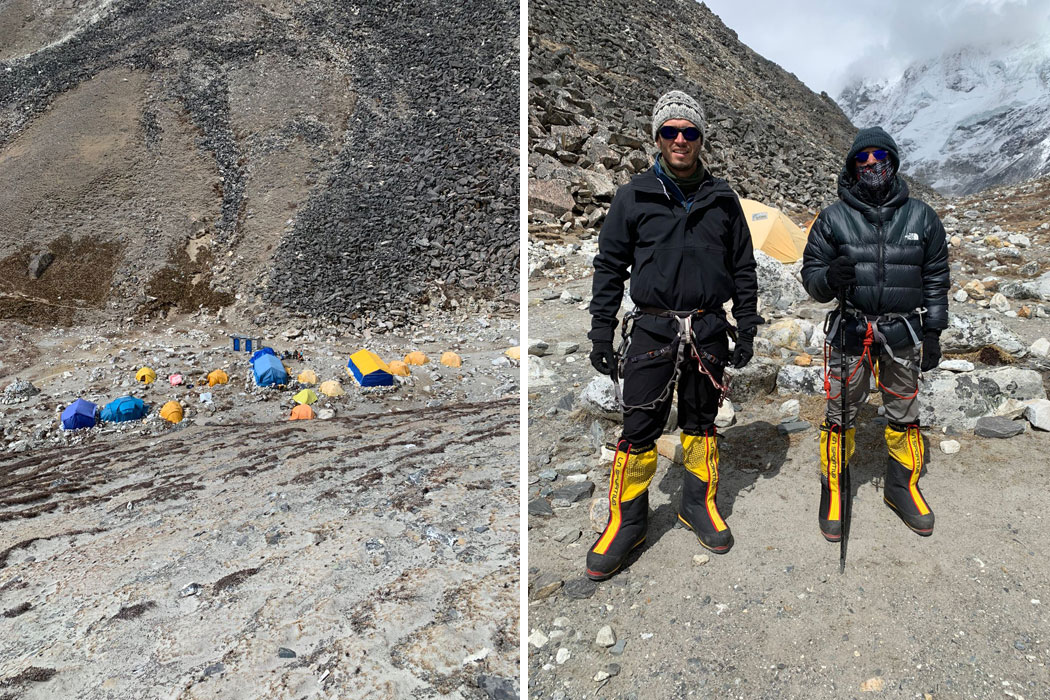 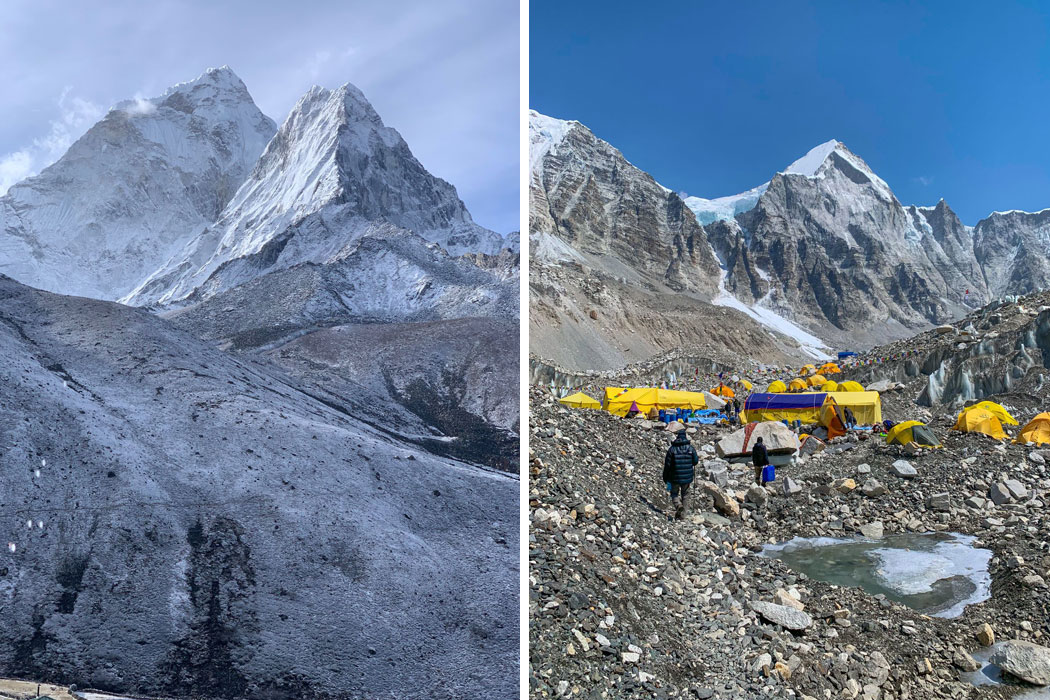 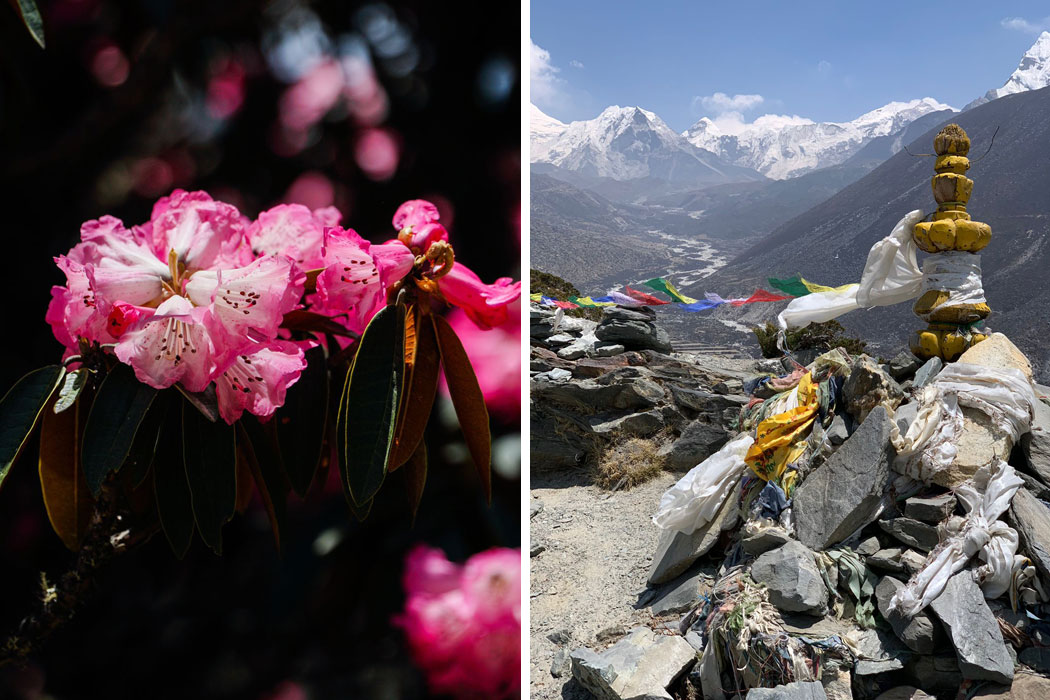 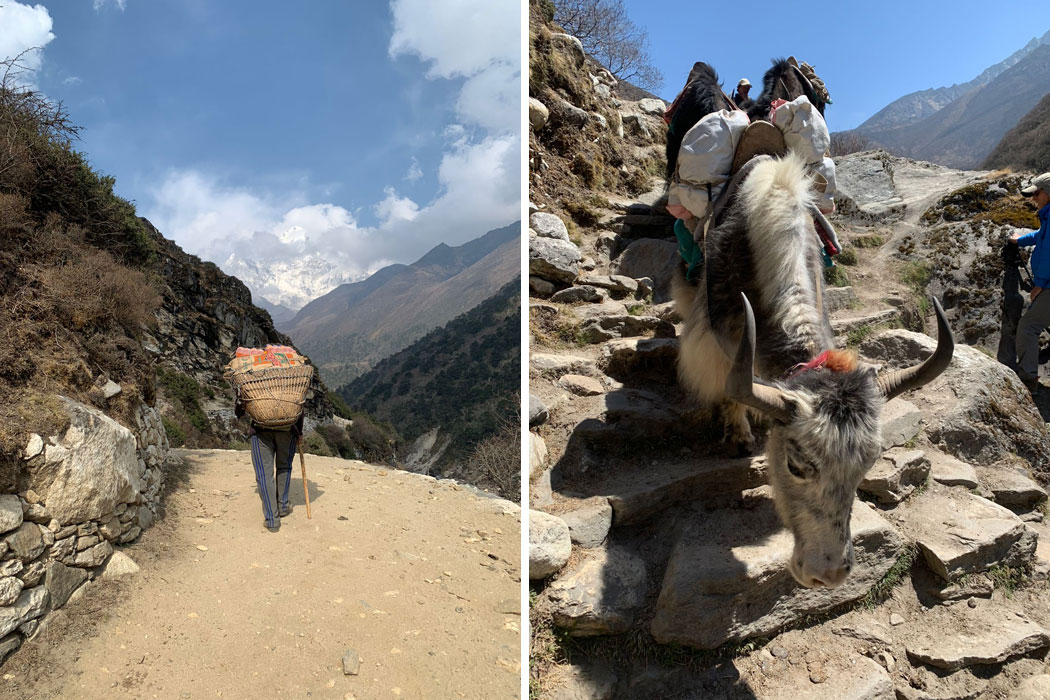 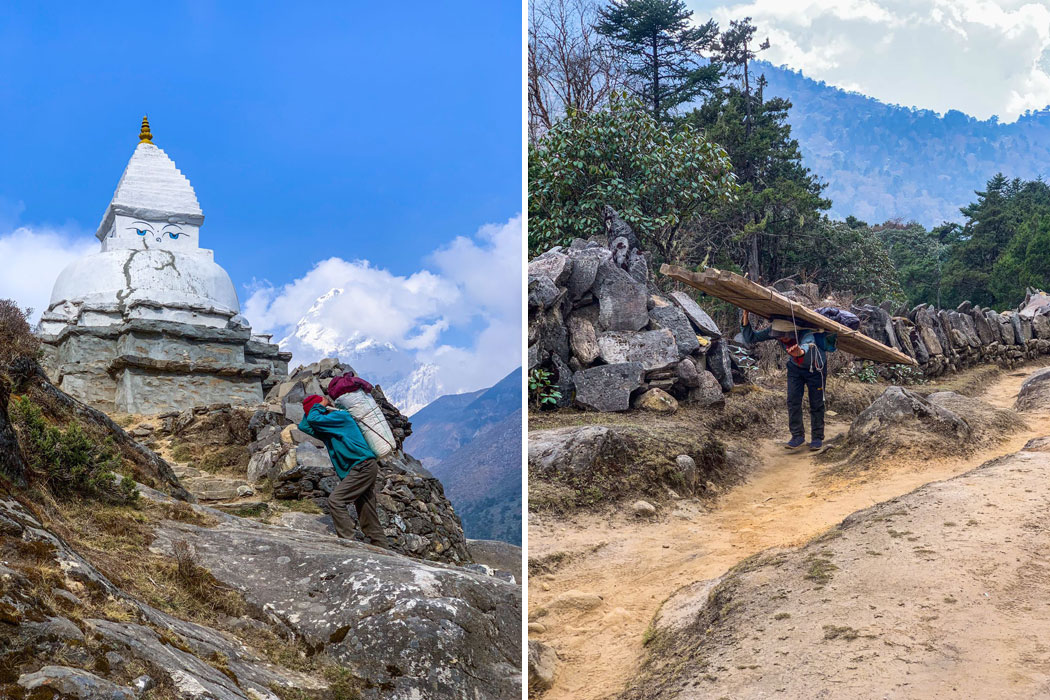 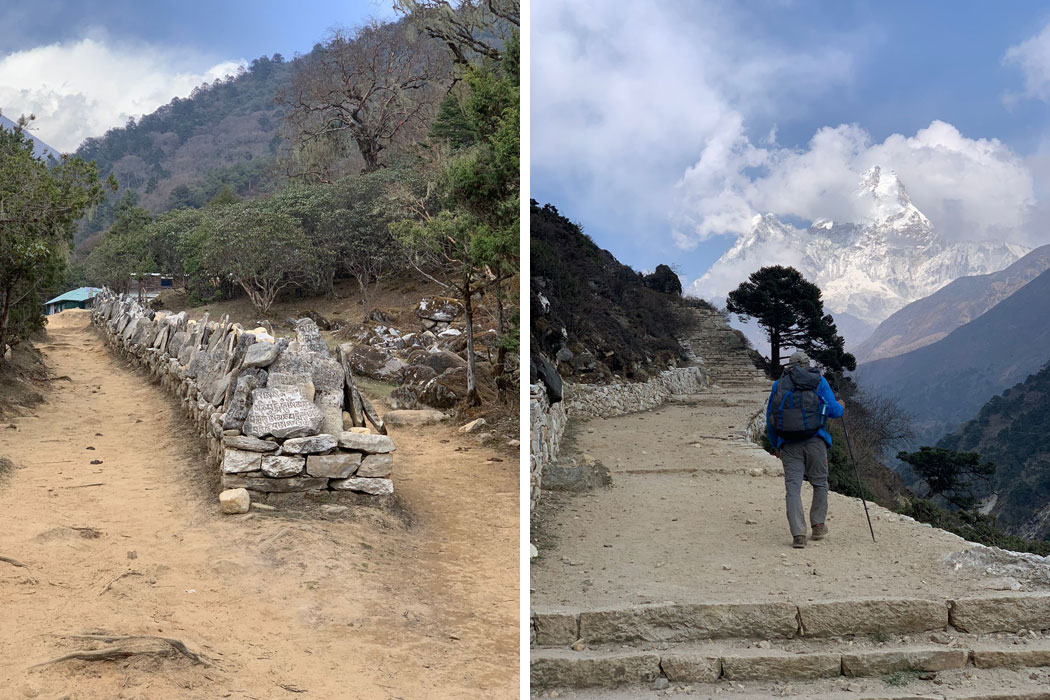 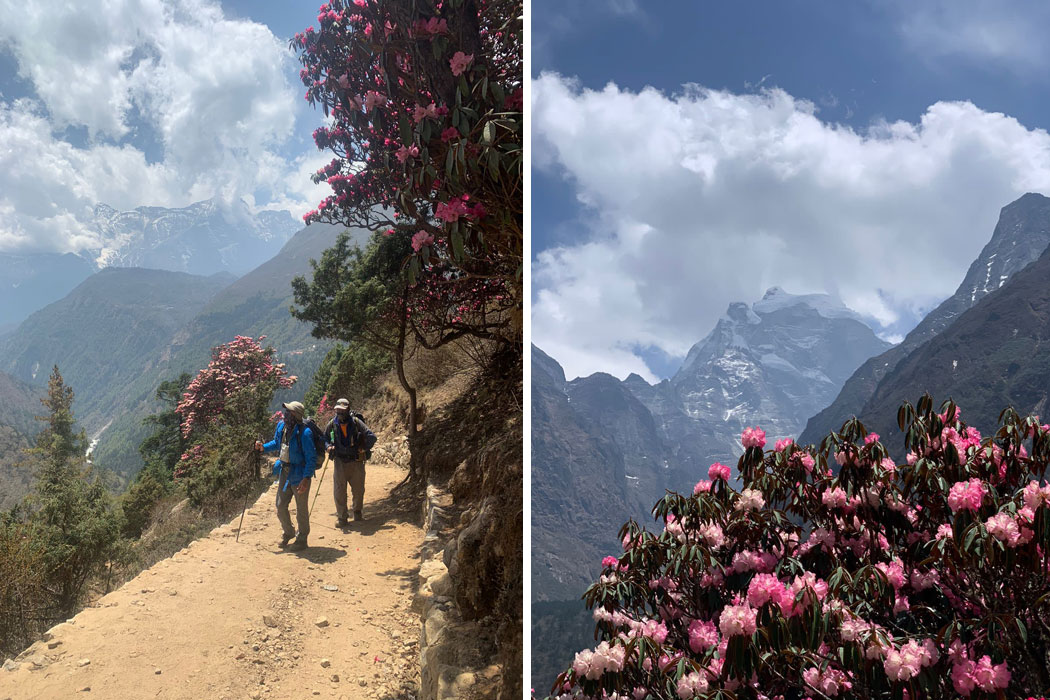