Cho Oyu: News of our expedition:
The season began in mid April, after a snowy winter. The snow continued to fall lightly and the temperatures remained moderate. Our team arrived in Tibet on 23 April and began moving to basecamp. On 25 April, a 7.5 earthquake hit the region. Although very few, if any, effects of the earthquake were felt on the Tibet side of the Himalaya, the China Tibet Mountaineering Association chose to end the climbing season and bring everyone home, due to casualties and infrastructure effects elsewhere in Tibet and also in Nepal, where many of the mountain staff are from. We wish everyone a safe return and encourage all to lend a hand in rebuilding after the tragic Himalayan Earthquake of April 2015. At this time of writing, the Nepalese and Tibetan peoples are rapidly rebuilding and look forward to your visit during September - October 2015 for Mounts Cho Oyu, Shishapangma and Mount Everest. The situation is rapidly stabilising, and returning  to normal. Everyone is eager for your return to freshly repaired and well maintained mountain routes, hotels, and lodges, to boost their families' and villages' economies, and for renewed climbing excitement on the highest, most beautiful peaks on Earth, the Tibetan Himalaya.

Blog posts: Please click one of the links below to go directly to that blog post or just scroll down. 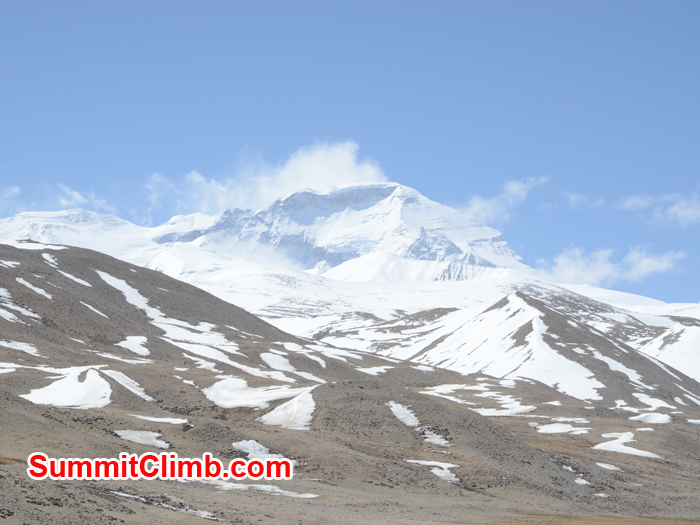 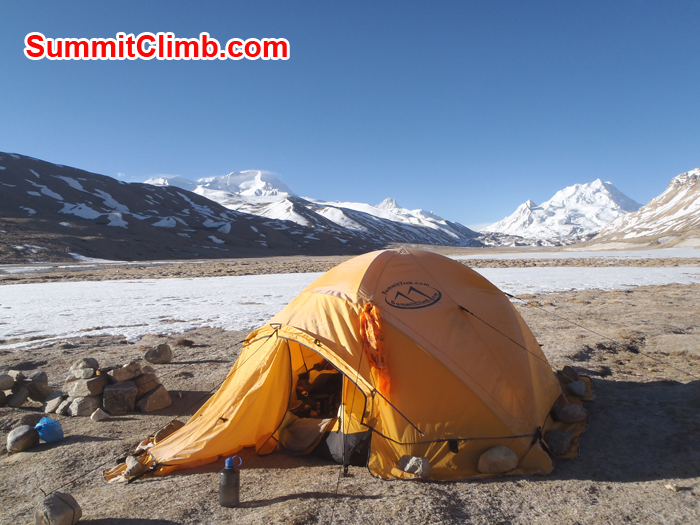 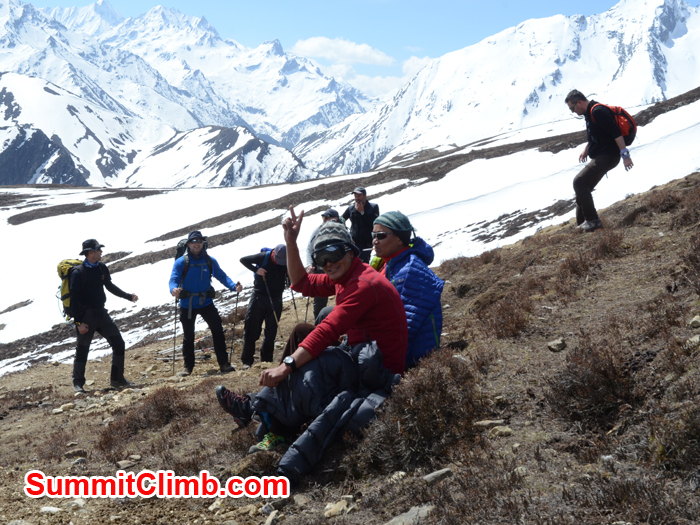 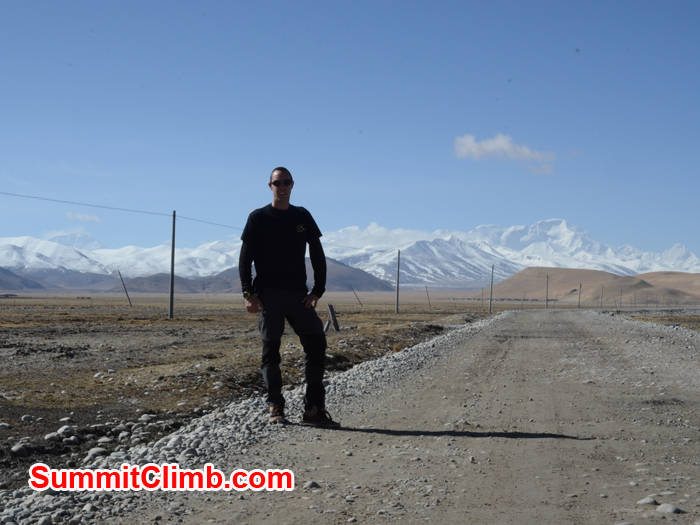 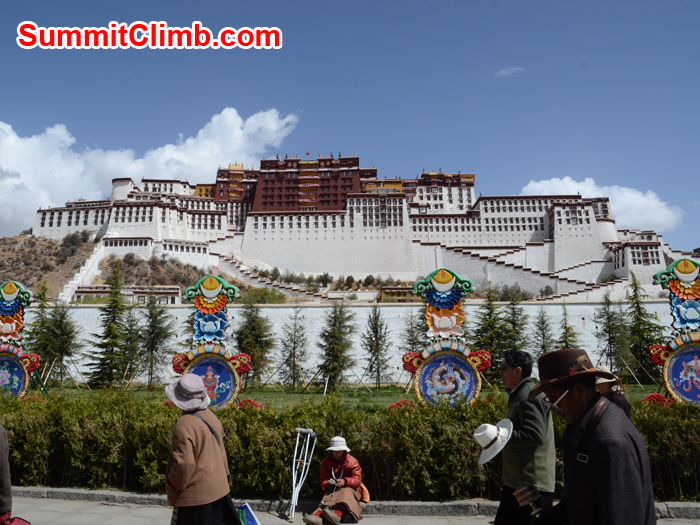 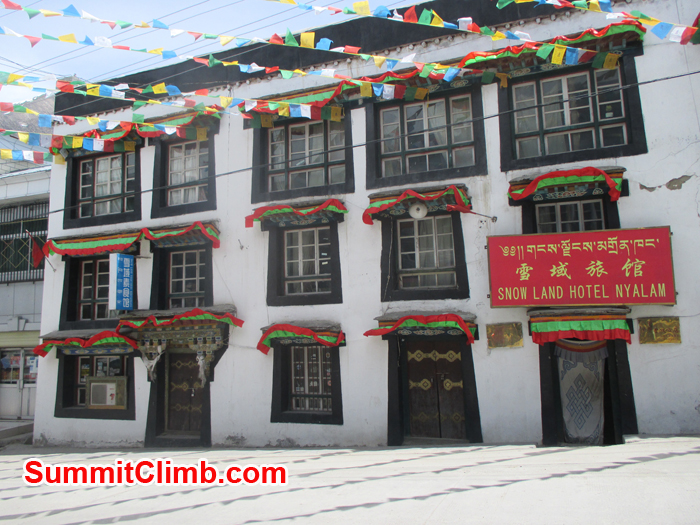 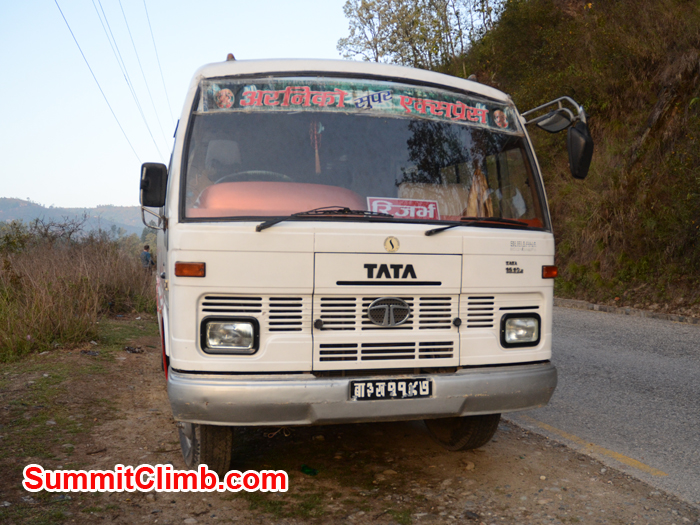 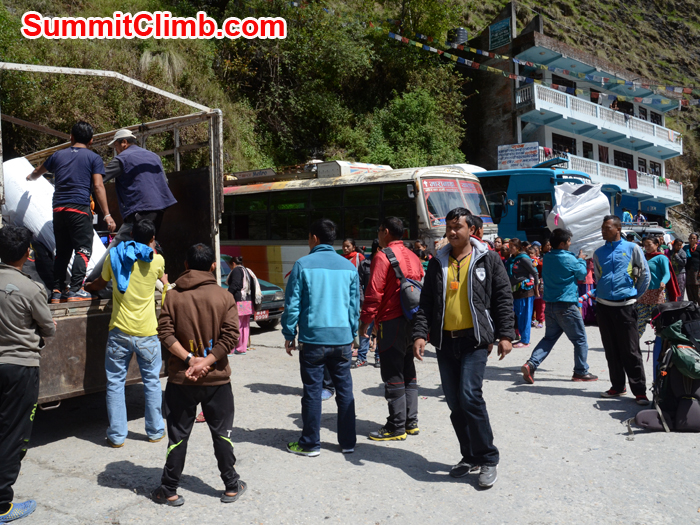 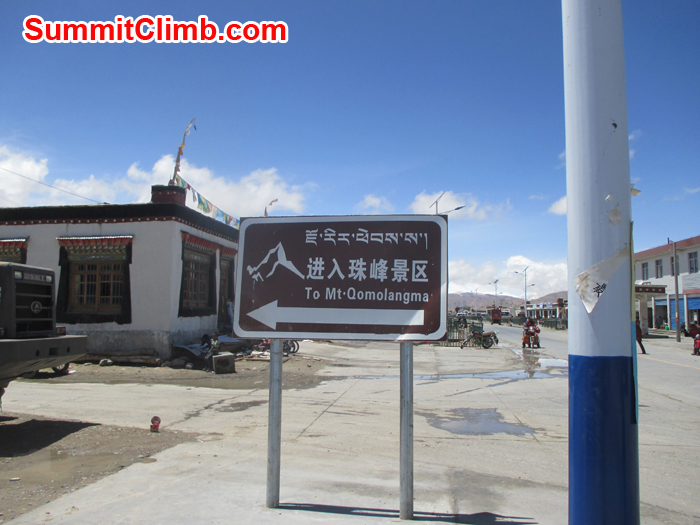 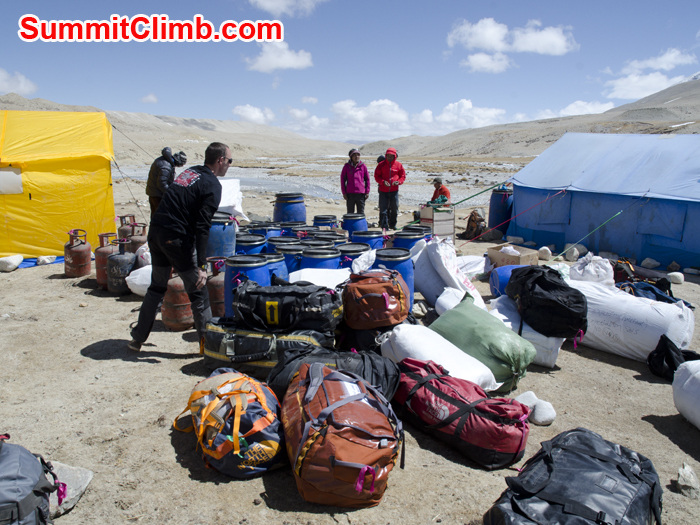 Today's Update from Expedition Leader: This is Dani leader Cho Oyu# We are now at Chinese BC 4900mtr and all members are doing well #

Today's Update from Expedition Leader: SUMMITCLIMB Cho Oyu # ENJOYING THE TIBETAN SUNSHINE IN TINGRI OUR THOUHTS ARE WITH ALL THOSE LESS FORTUNATE THAN US IN NEPAL

Today's Update from Expedition Leader: This is Dani leader Cho Oyu# We have just experienced an earthquake 7.9 all members are safe & well#

Today's Update from Expedition Leader: This is Dani leader Cho Oyu# All members coping with the Altitude OK 3700m with a hike to 4250mtr today#

Today's Update from Expedition Leader: This Dani Leader Cho Oyu# all members have now crossed into Tibet and staying in Nyalam

Today our team packed everything for Everest Tibet, Everest Nepal, Island Peak, Glacier School, Basecamp Trek. We had a nice visit from Discovery Channel's Cameraman Joe French. Who filmed the packing for the television program. Thanks to Joe for filming and to the Sherpas for their hard work. 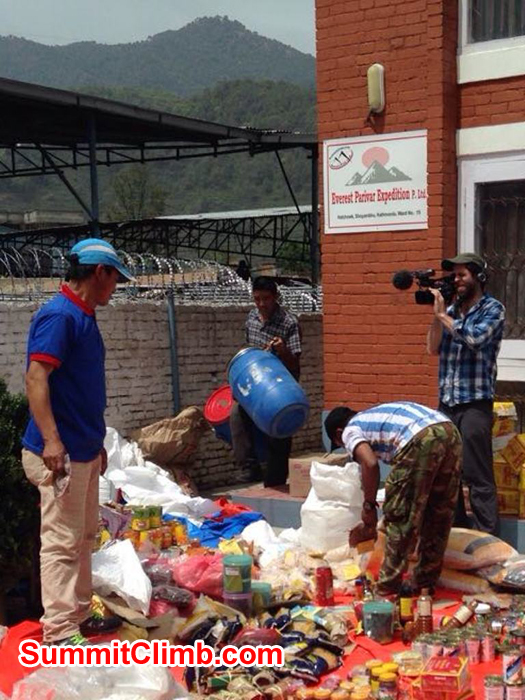 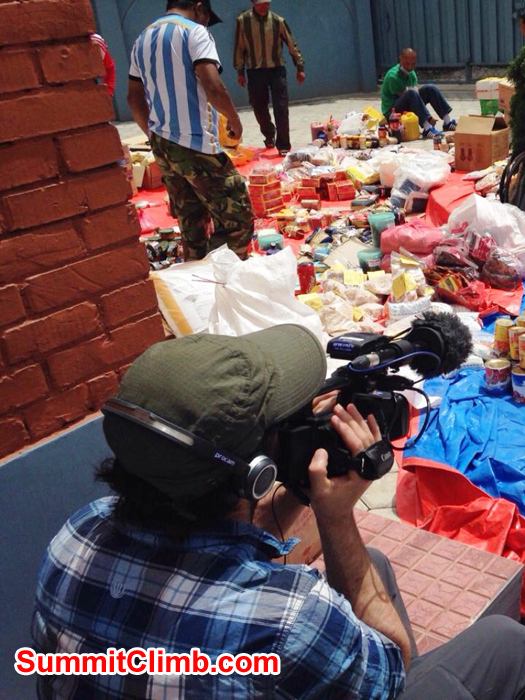 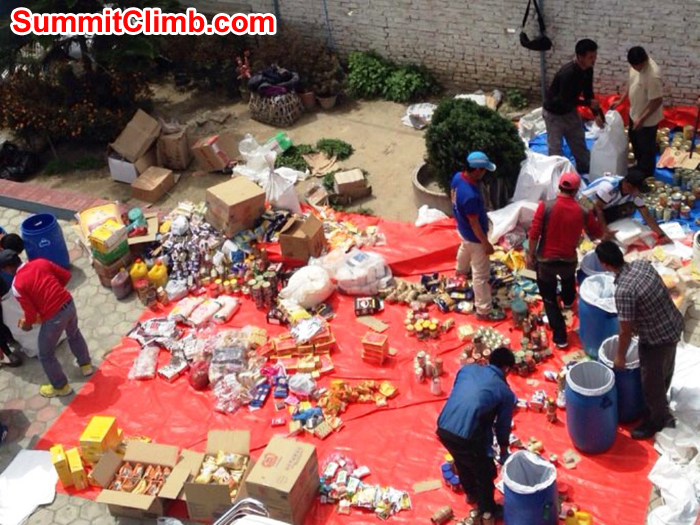 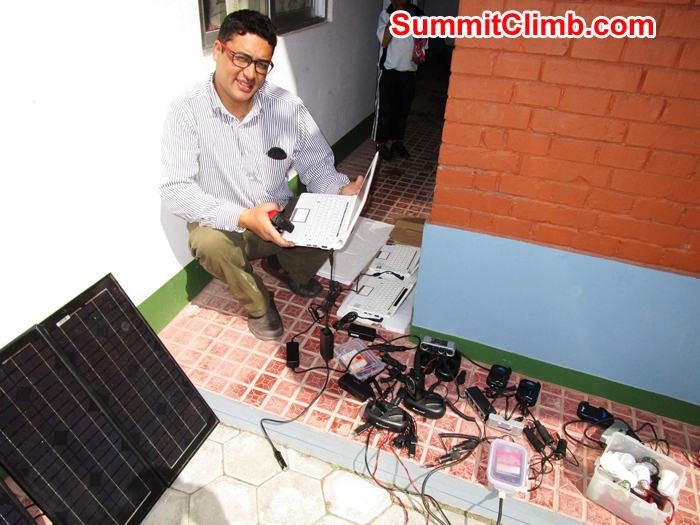 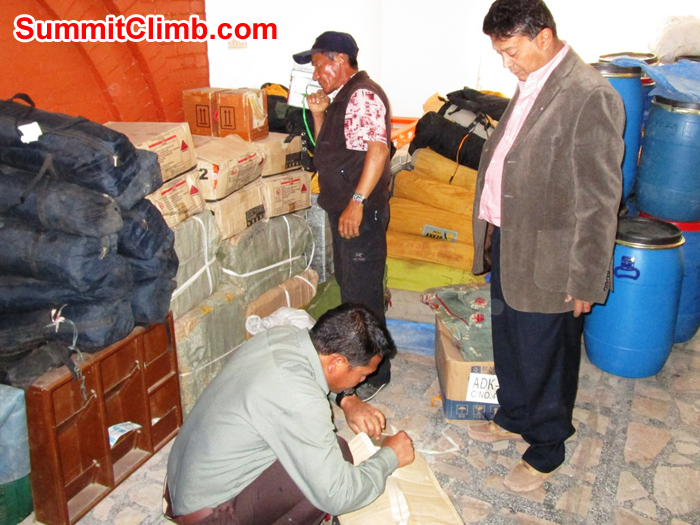 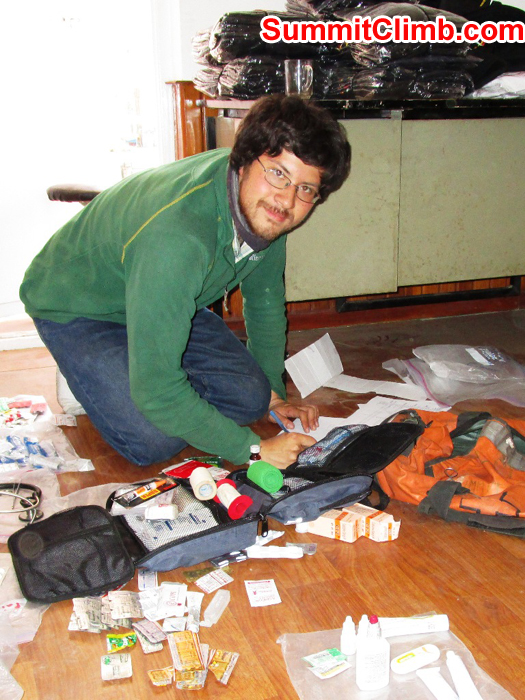 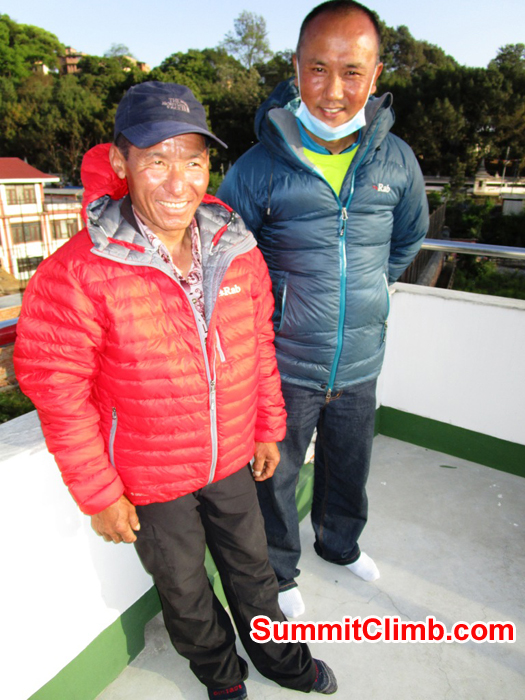 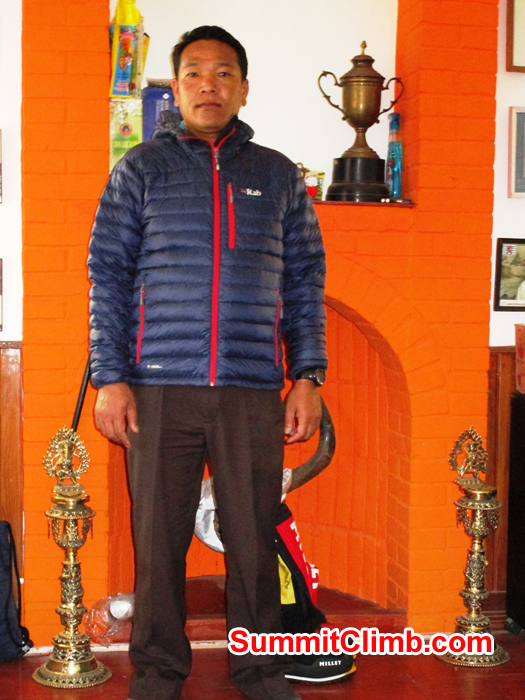 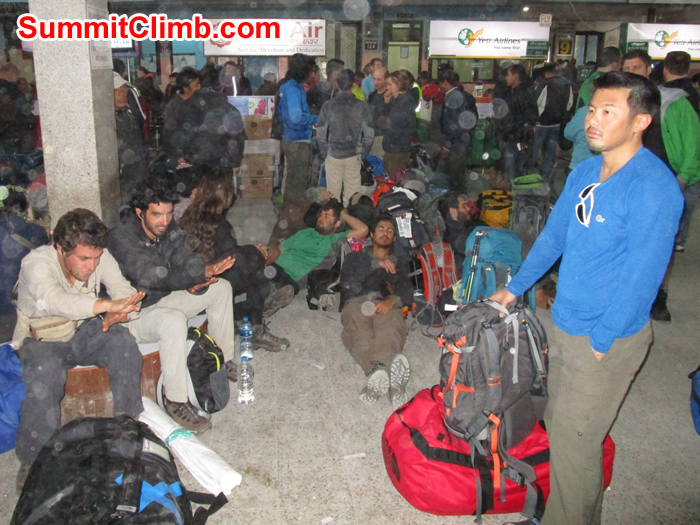 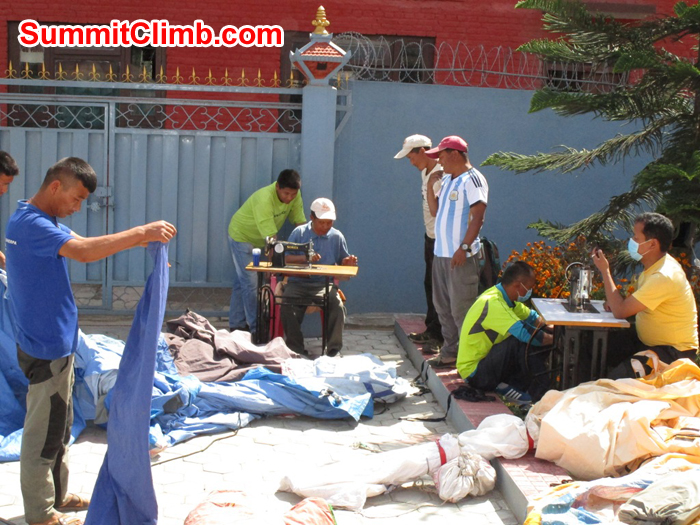 Our advance Everest team preparing to fly to Lukla. Our Staff preparing the tents for the Everest expedition.
Team Roster