Our November-December Ama Dablam expedition has been a grand success with members and Sherpas reaching the summit in good order. Conditions on the mountain have been very fine this year with excellent weather. Congratulations Team!
Please Book now for our next www.SummitClimb.com/AmaDablam .
Blog posts: Scroll down for day by day news of our climbing and trekking teams. 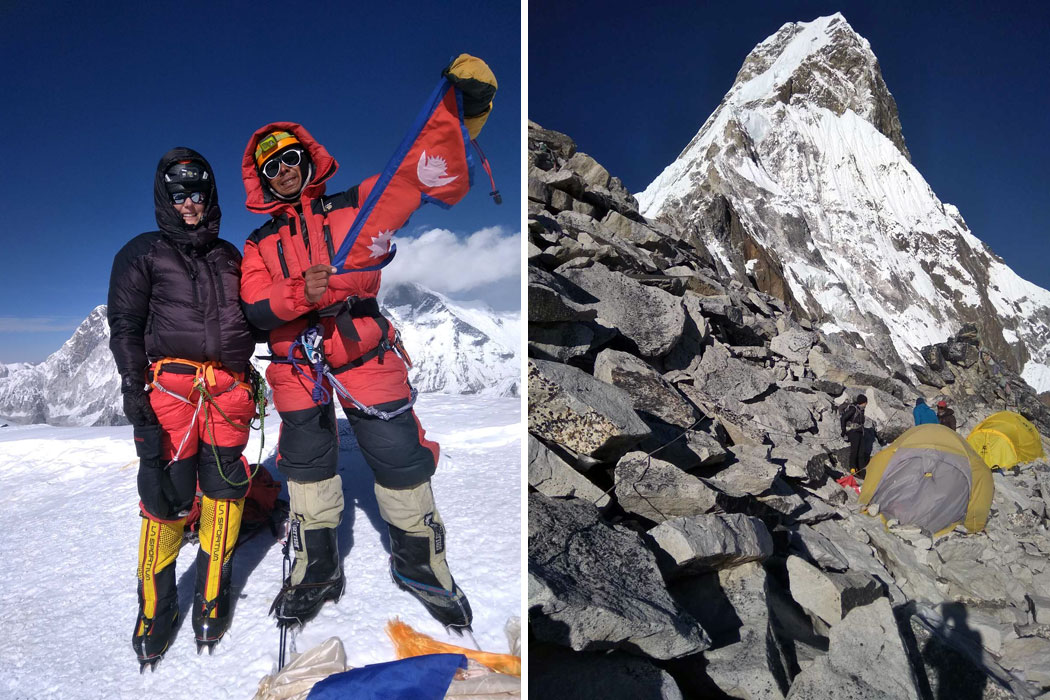 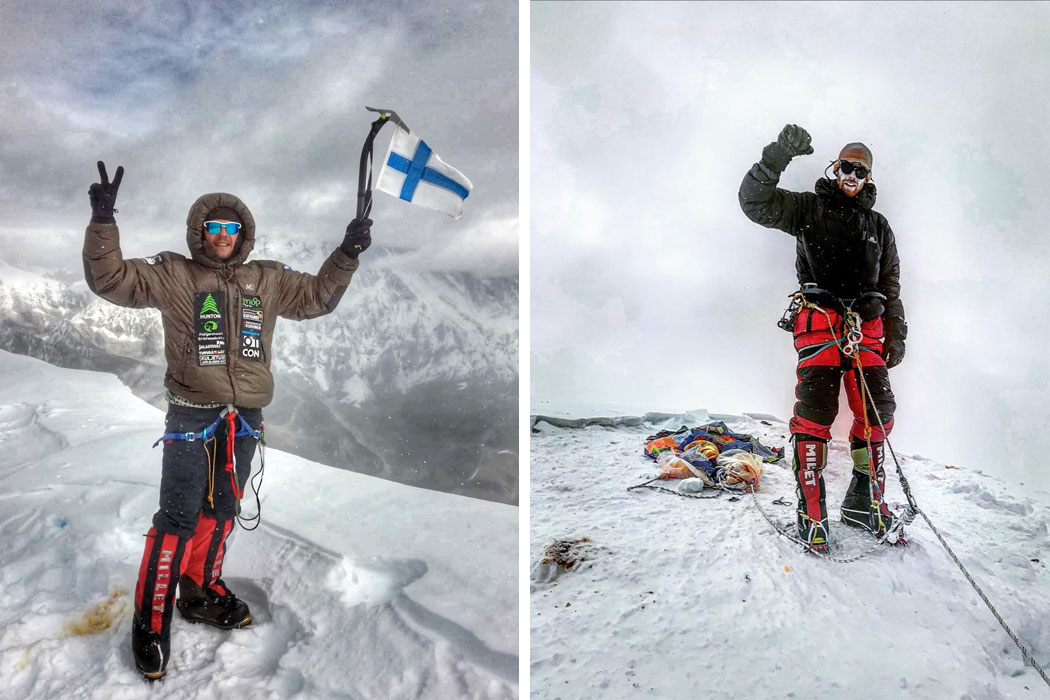 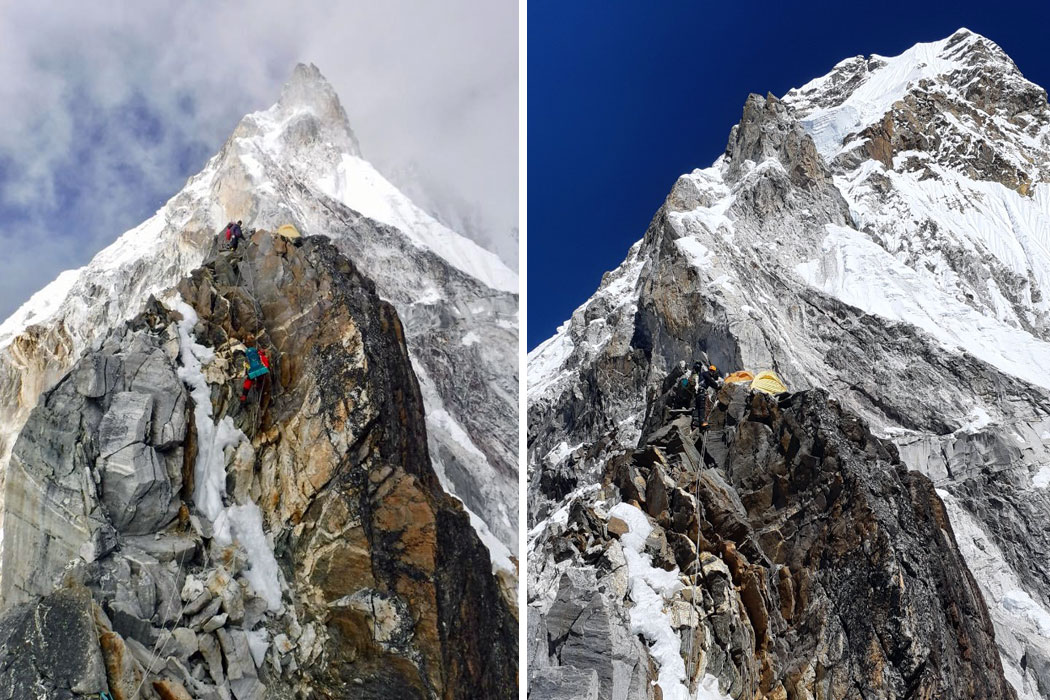 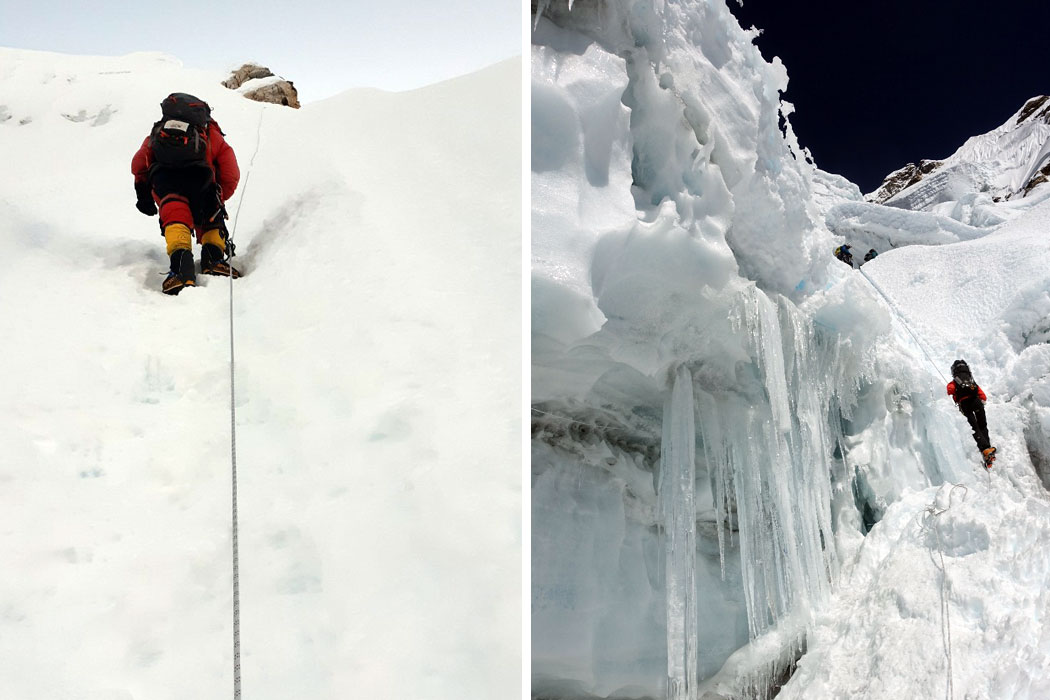 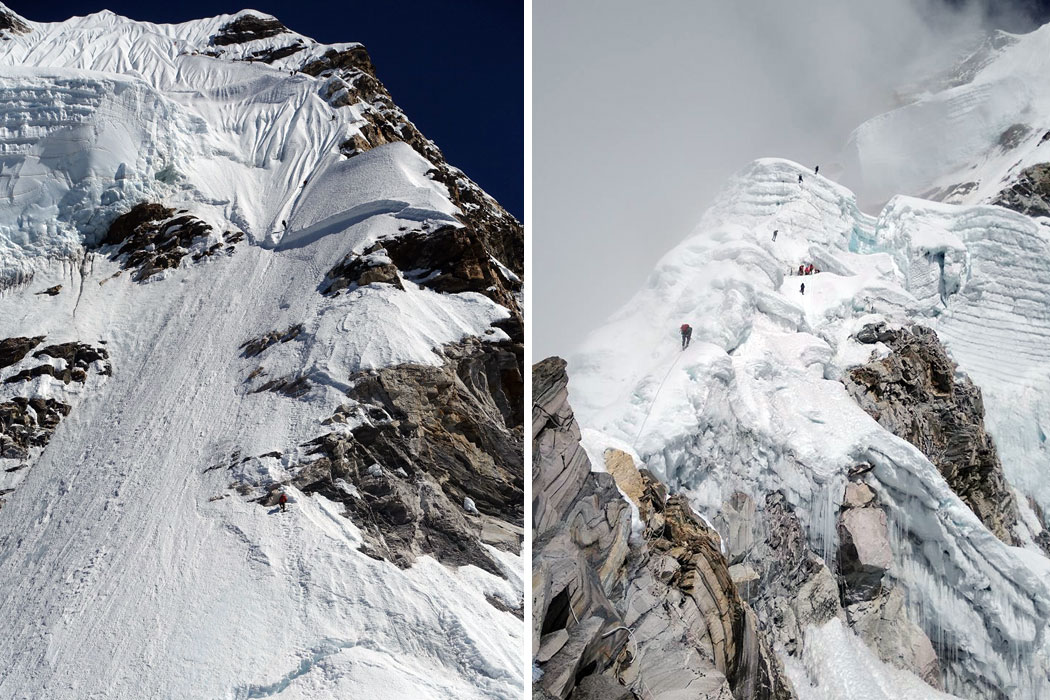 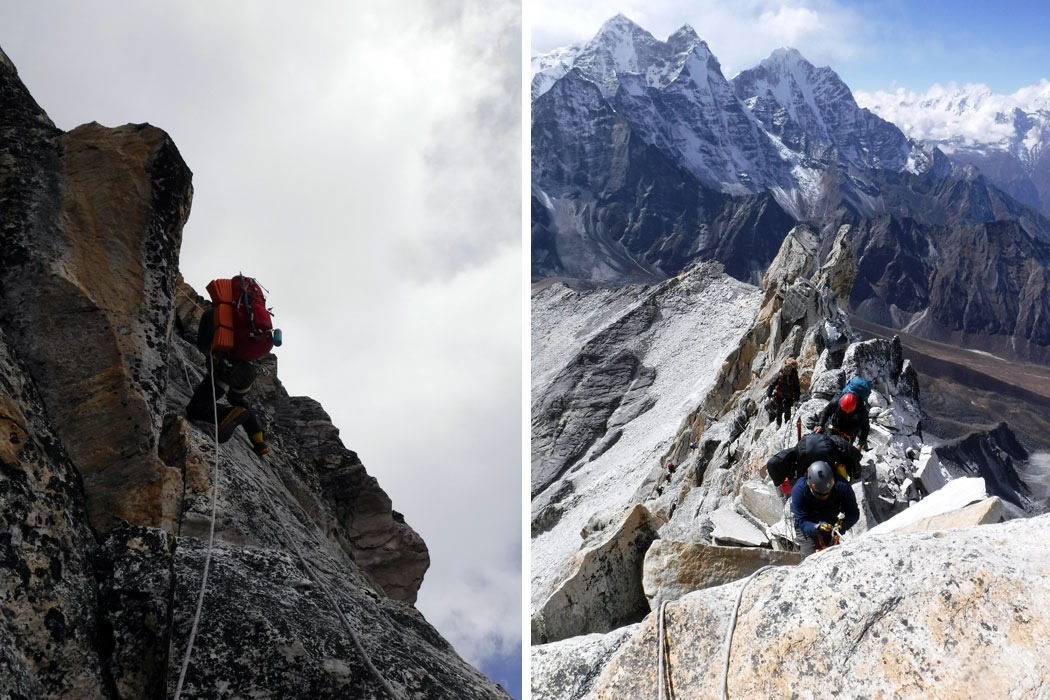 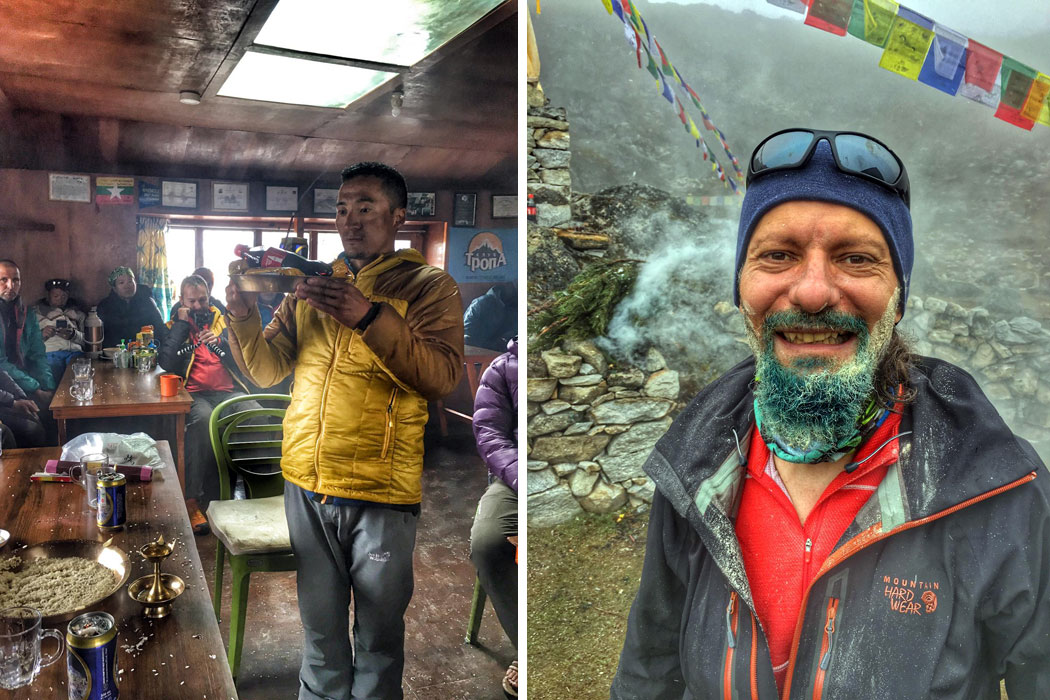 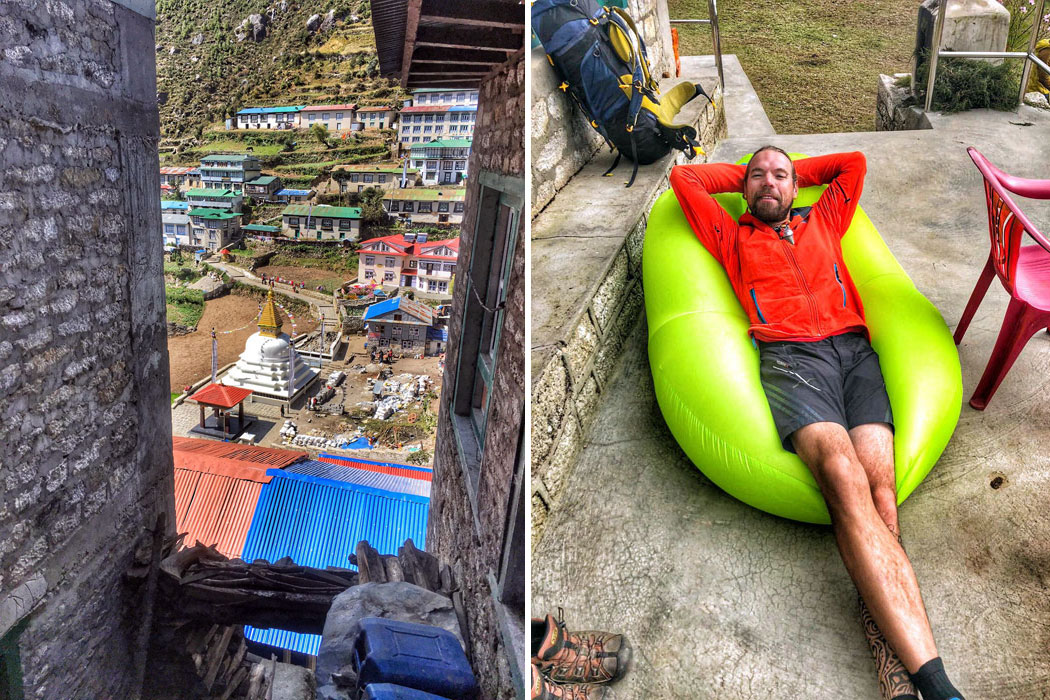 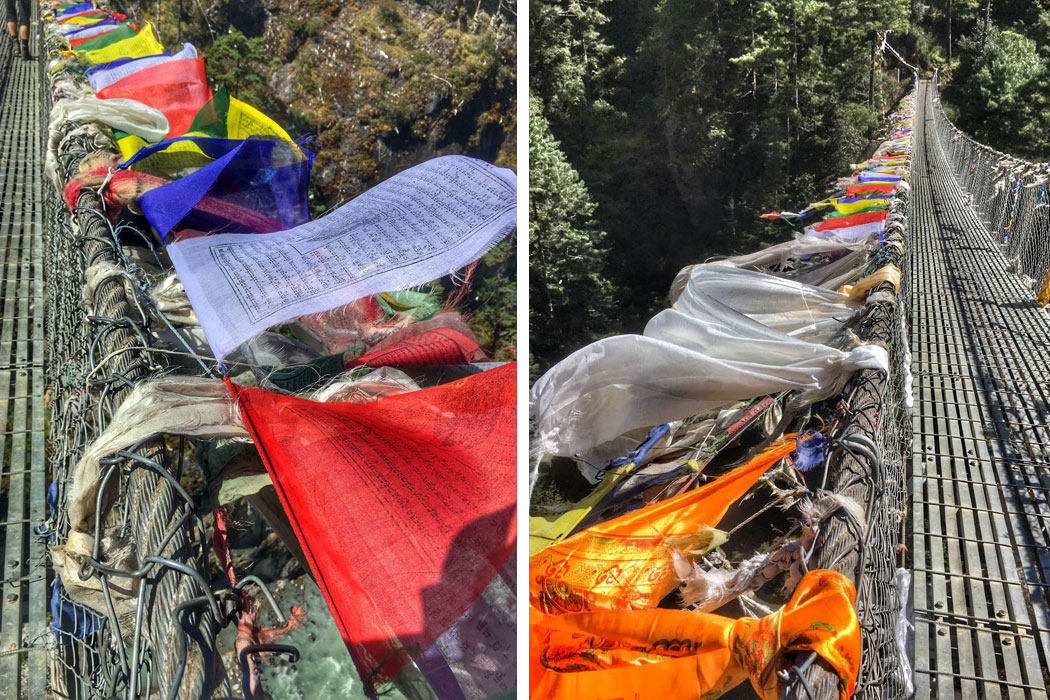 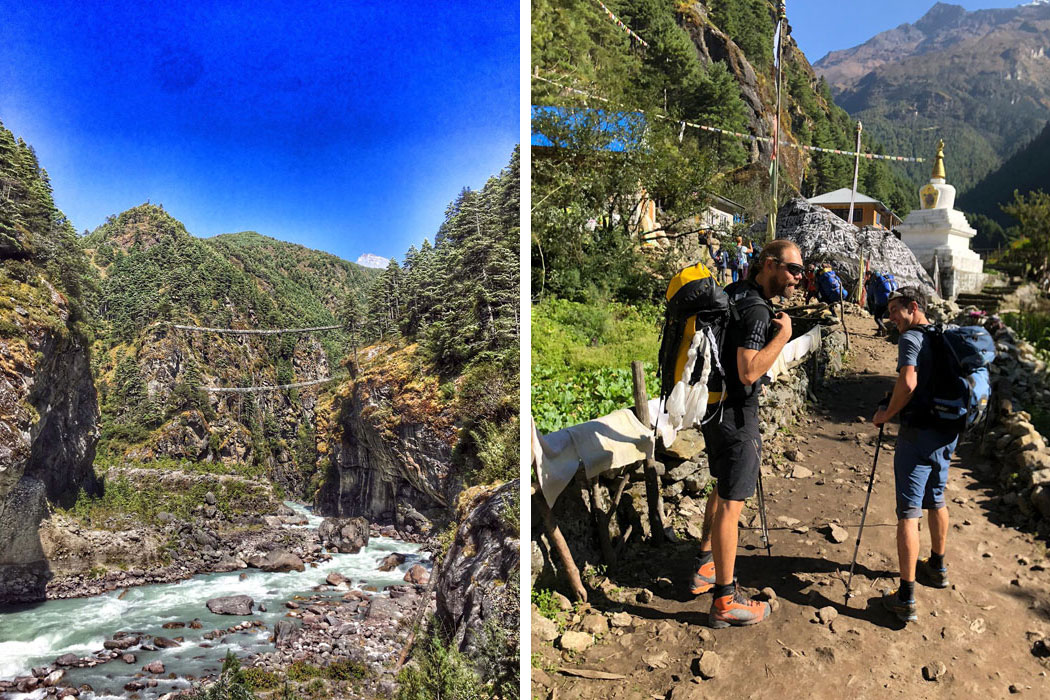 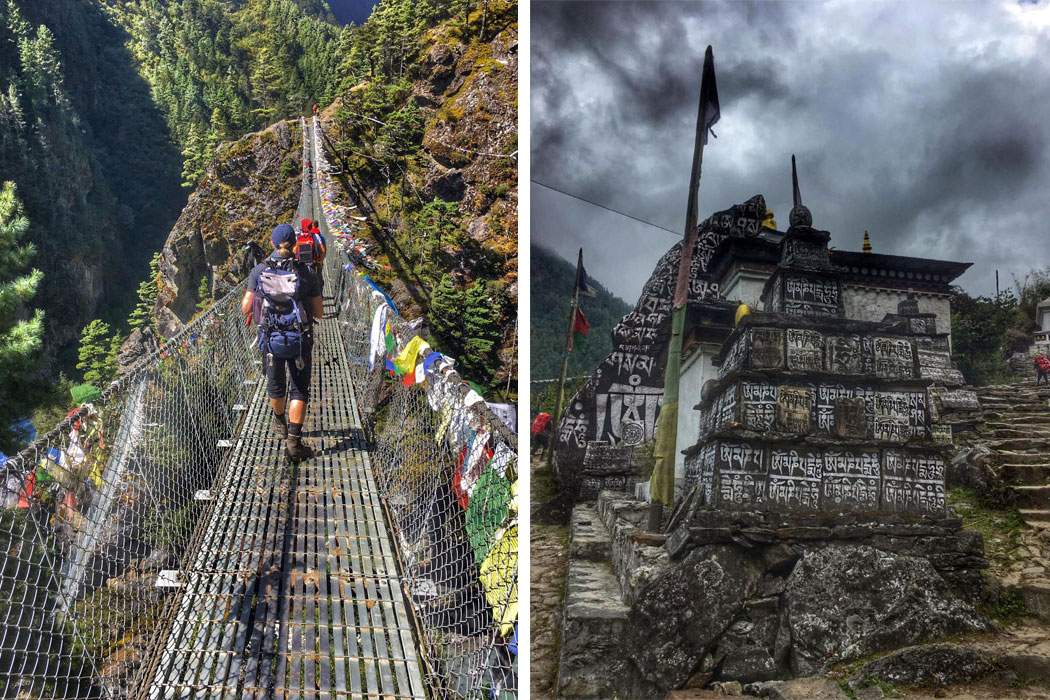 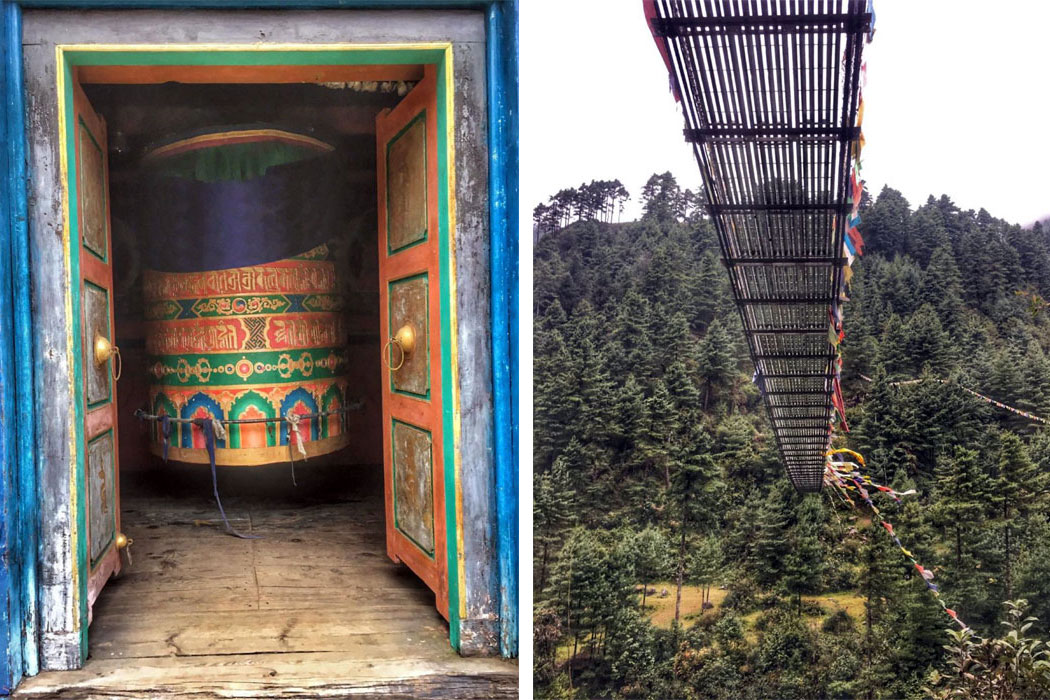